UAVs for planetary exploration can cover large areas relatively quickly and can collect samples from wider areas that would be impossible to reach with the limited mobility of rovers.
Drone-based imaging systems have greater resolution than orbiters and cover more ground than rovers, taking close-up images over wide distances.

UAVs are ideal to plug the gap between orbiters and rovers in our knowledge of other planets and could act in concert with another mission or as a standalone platform.

UAVs can be used to collect aerial imagery and data on a planet’s surface, allowing scientists to get a better idea of the planet’s geology and terrain. This can be useful for identifying potential landing sites for future missions, as well as for studying the planet’s atmosphere and climate.

Unmanned aerial vehicles can also be used to explore the stratosphere.

UAVs can be used to study the stratosphere in a number of ways. For example, they can be equipped with sensors to measure temperature, pressure, and other atmospheric conditions in the stratosphere. This can help scientists better understand the dynamics of this part of the atmosphere and how it is changing over time.

UAVs offer a versatile and cost-effective way to explore the stratosphere by reaching the operating altitude by being carried by an atmospheric balloon. 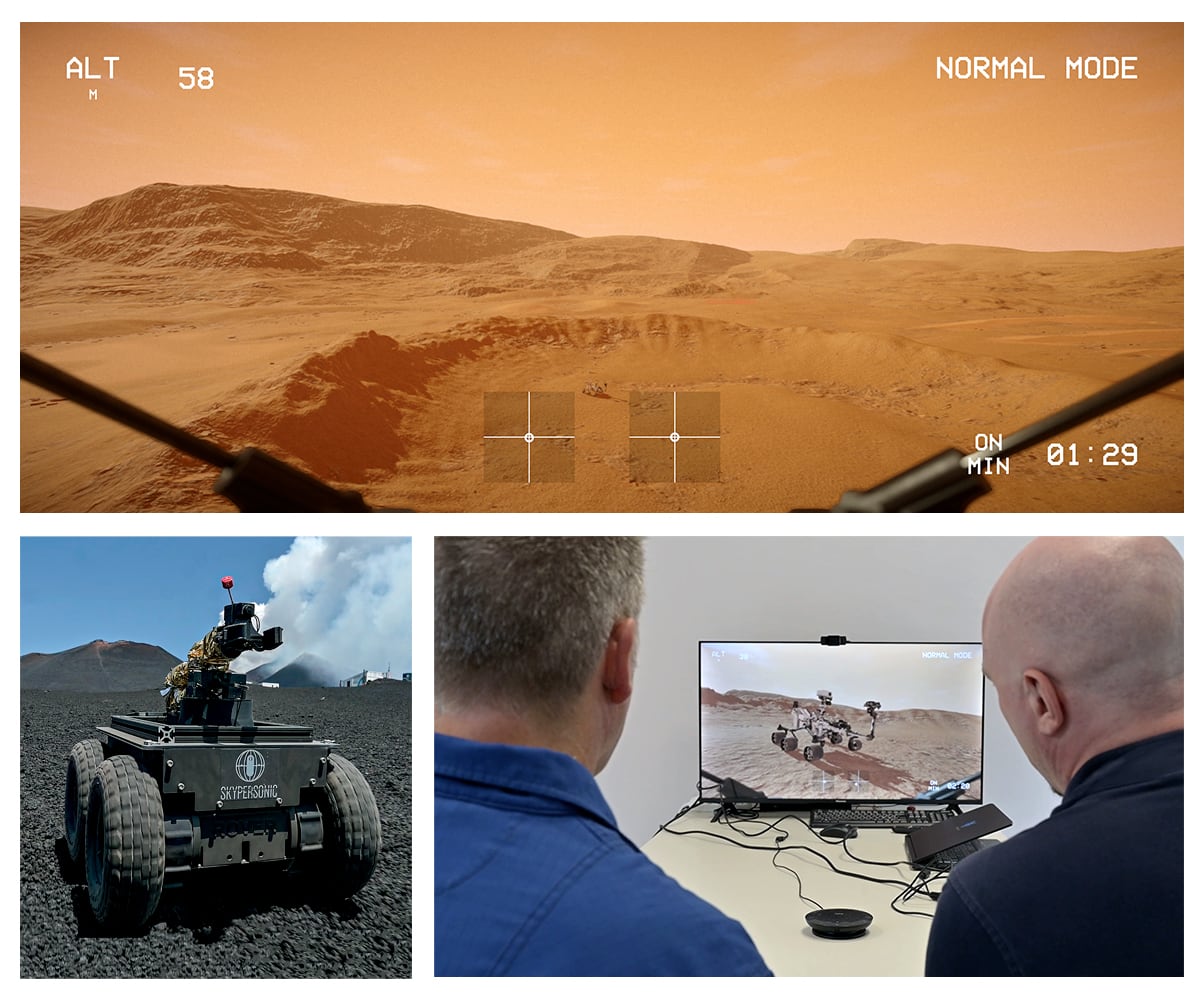 The Skycopter Mars Simulator, The SkyRover for NASA, and an ESA astronaut training session 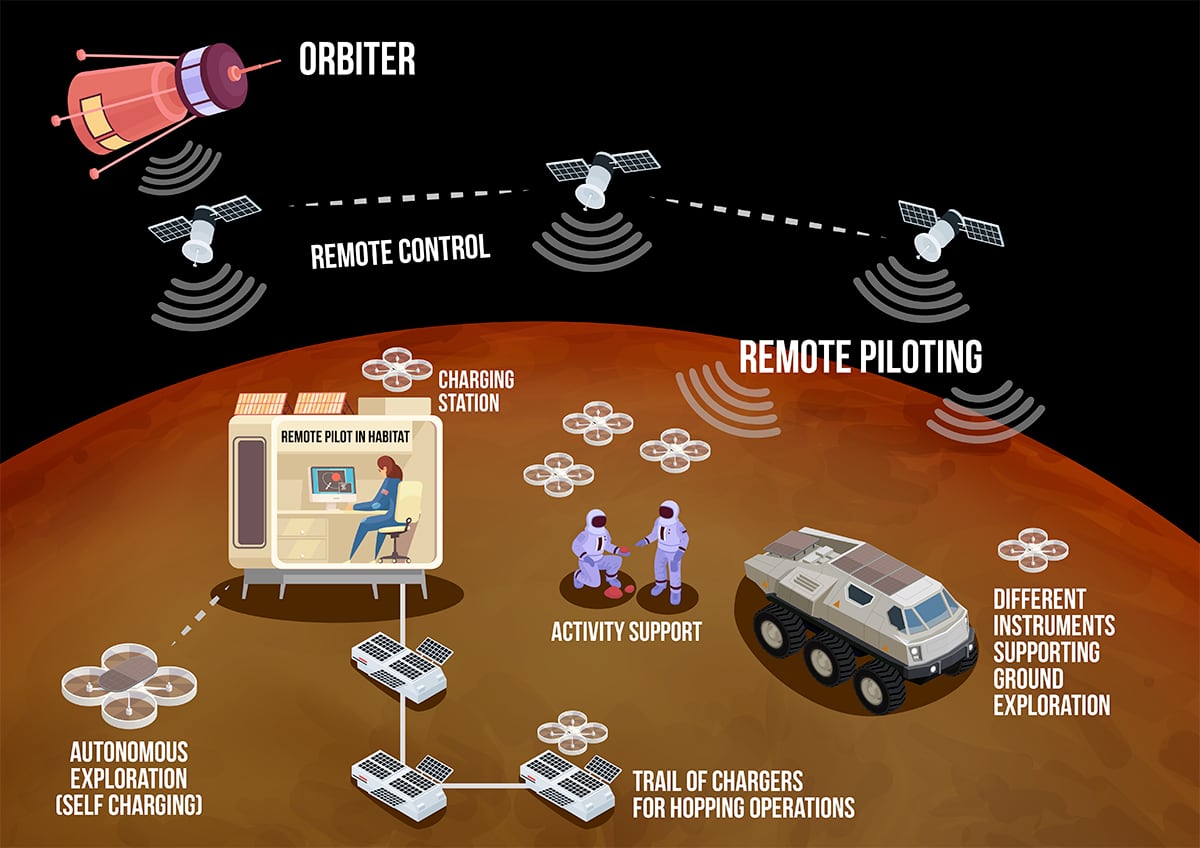 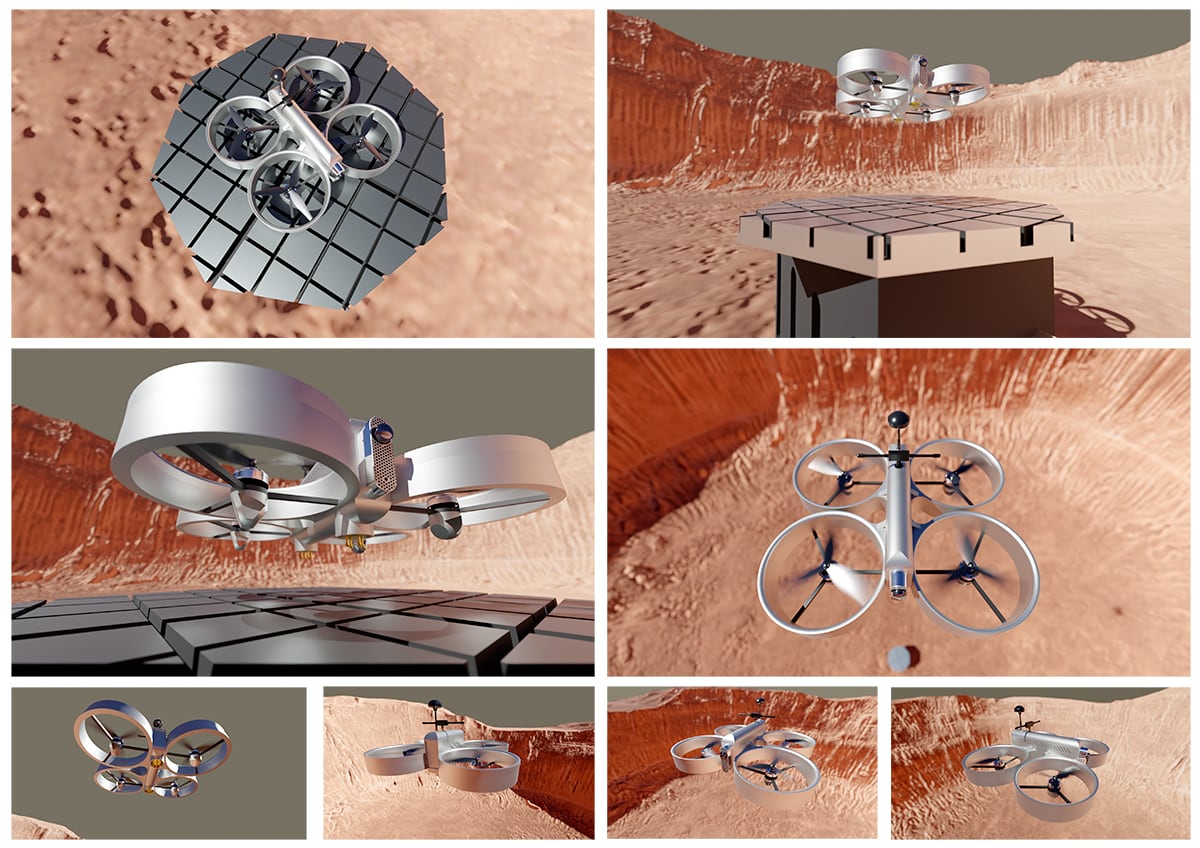 Skypersonic is a solutions provider for the Mars CHAPEA Analog mission, created to simulate long permanence on the planet and missions launched from a Martian habitat 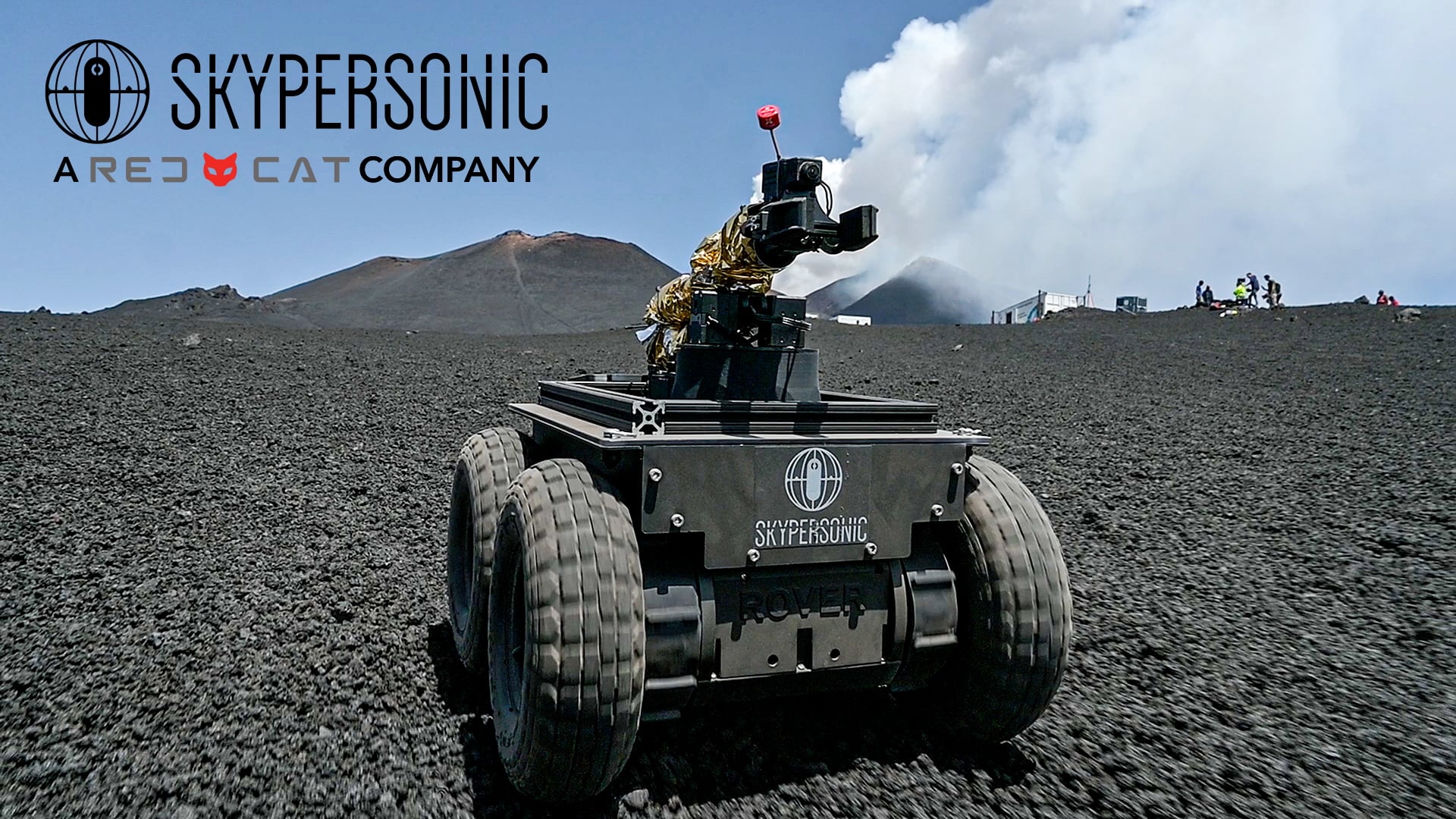 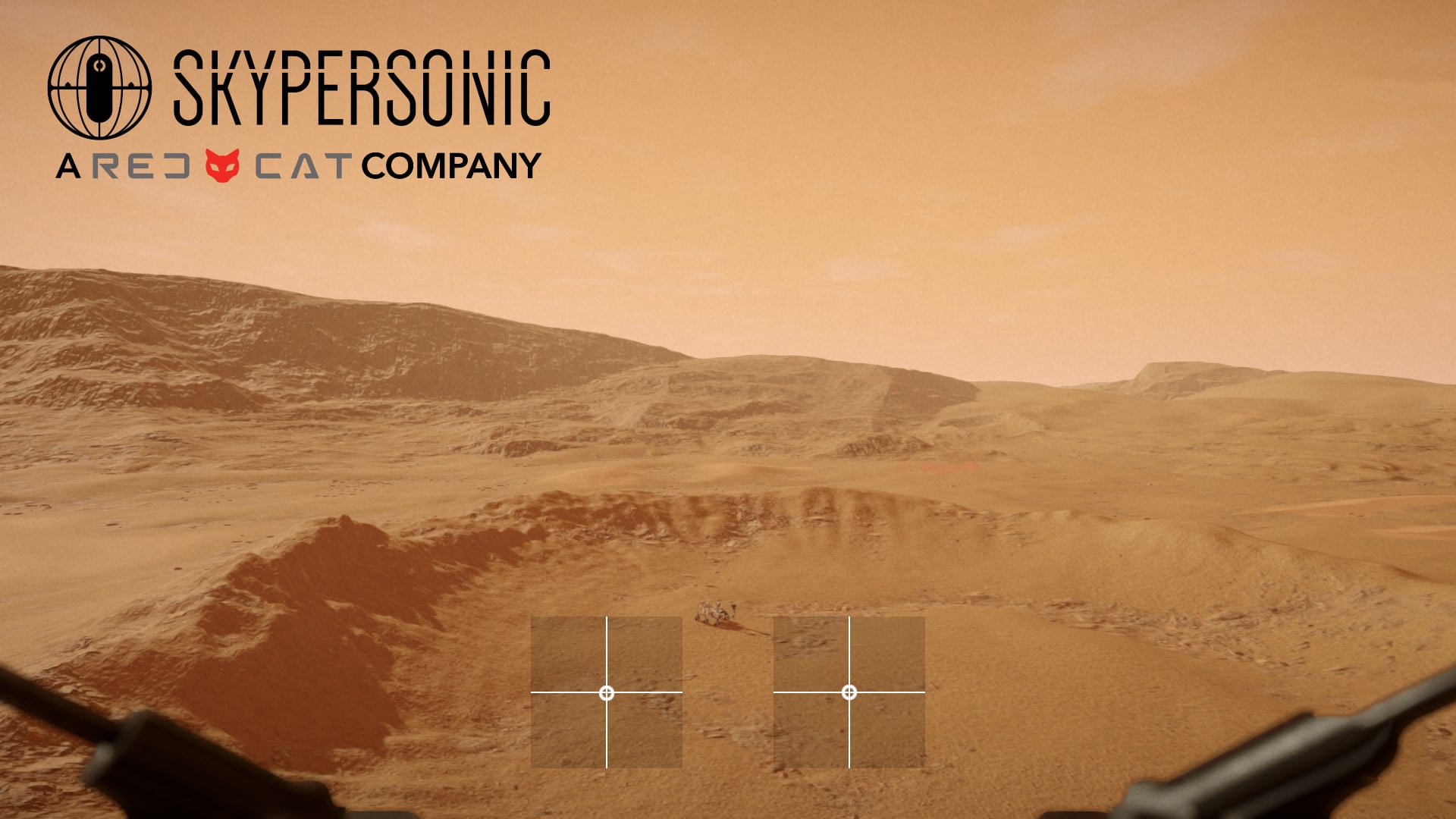 Further info in our PRESS ROOM